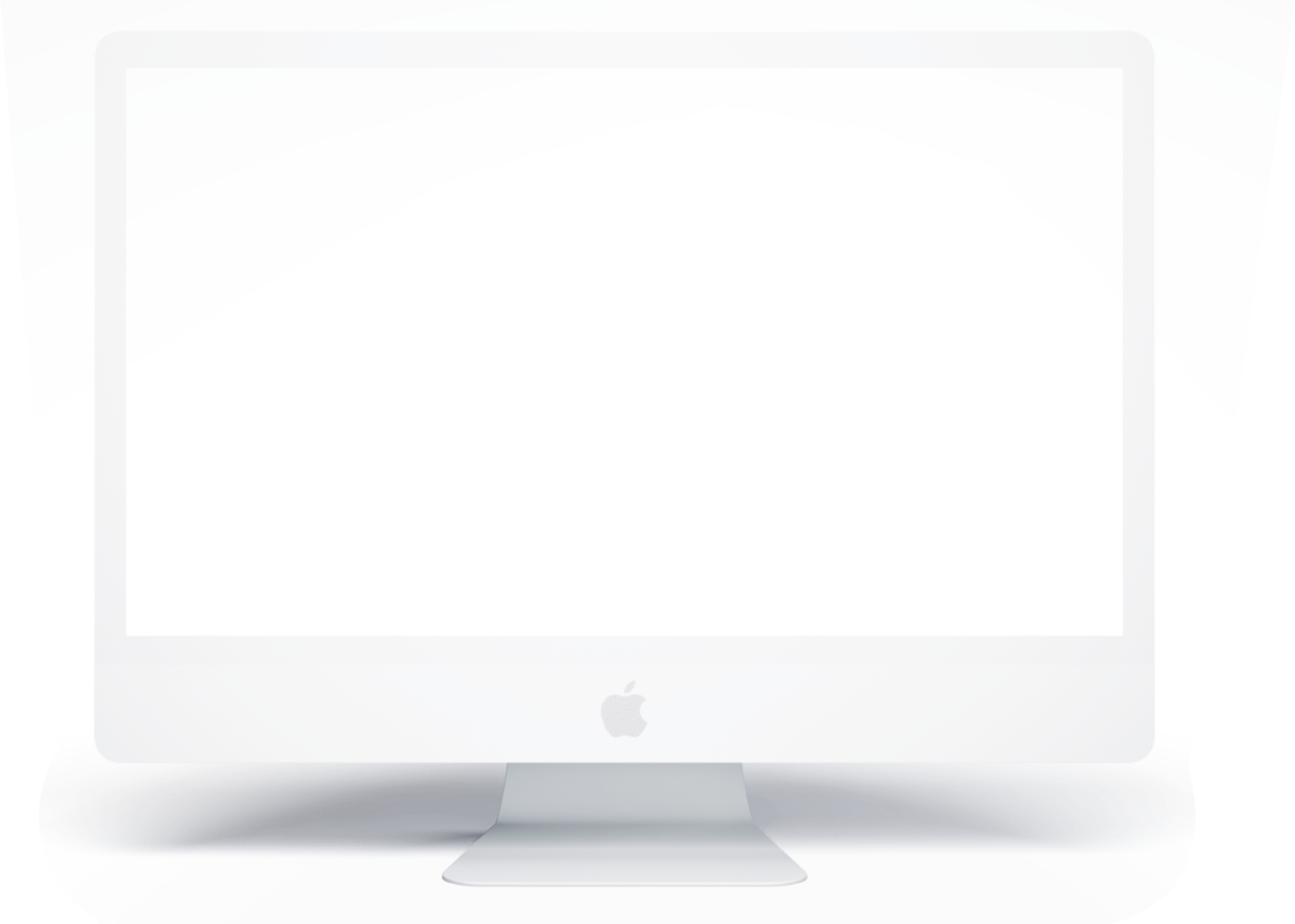 On top of that the website severely needs a redesign to match the new look of RDSI. It needs a transition from the old Rotary Drill Service to the new RDSI. A fresh design of the site will give excitement to your customers and potential customers on what the future holds for RDSI.

Another thing that will come with the new website is the option for added functionality. We can add in a scheduler, the ability for your customers to make payments through the website, a better interface for posting updates, and just about anything else you could want.

The ability to list product, manage product, sell product, and take payment for product on the website in order to bring in more revenue with little additional effort.

We can add additional features to the website like a scheduler, payment portal, live feeds, live chat, customer accounts and just about anything else that would be needed.

A new design to go along with the new logo and brand in order to bring a fresh excitement to your customers about the future for RDSI and how it will grow to be bigger and better.

A better user interface where customers can find what they are looking for easier and where employees can post better looking updates to the website easier. 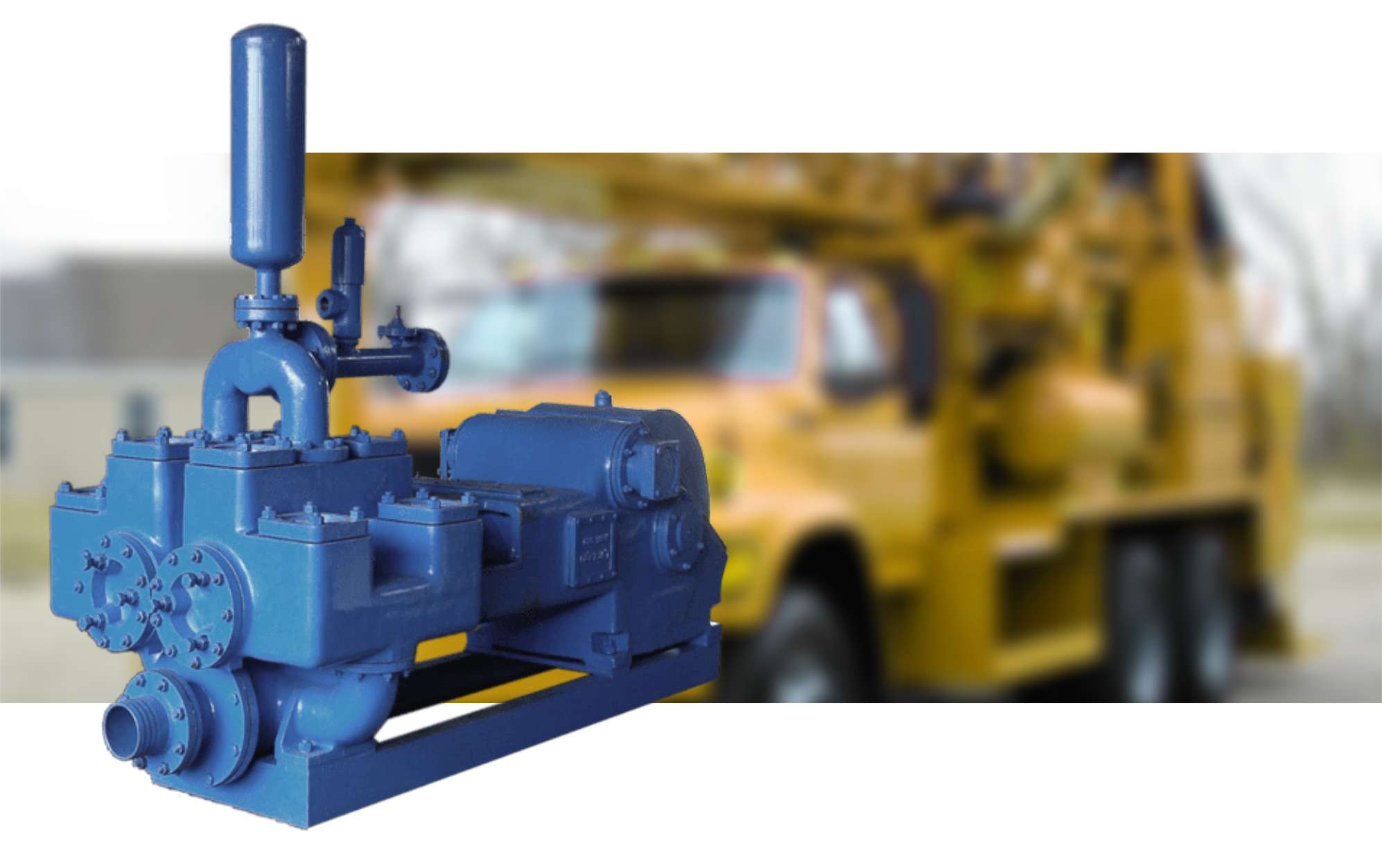 WHAT IT IS:
Having parts on the website is just one stage of the process. It doesn’t do you any good if there is no effort to promote the products. This stage of the campaign is product marketing pure and simple.

HOW THIS WILL BENEFIT RDSI:
The obvious benefit of this is that it will greatly increase the parts and equipment sales on the website, bringing in more revenue. Indirectly it will promote RDSI to drillers who may not have heard of you guys and will lead to more service customers.

We will create designs promoting the parts sales and post at regular intervals on social media channels including YouTube. We will also message drillers directly through their social media pages.

We will use RDSI’s database of customers as well as search out new leads and do email marketing campaigns promoting the parts sales as well as individual parts and promotions.

We will create advertisements and do paid ads that are targeted to drillers promoting RDSI’s parts and equipment sales on social media and Google, etc.

along with an additional $250/month ad budget

This whole stage is an optional element and can be skipped if not wanted. Other elements of the marketing campaign can bring traffic to the website where people can see parts for sale but the great thing about this stage is that it will bring drillers to the website to purchase parts, more specifically the ones that do it themselves and who would never take their stuff to anywhere to have fixed normally.

If a driller is researching drill rigs or even specific parts to use there isn’t much on the internet in the way of reviews and guides like there are for other, more common household products. RDSI is in the unique position where they can offer reviews and guides on equipment like rigs or parts that a driller may be researching. Through the experience of RDSI employees and customers RDSI has the experience to create a database of reviews and guides on drilling equipment and parts so when a driller Googles a rig or parts for a rig or anything else related RDSI’s website will show up at the top as a trusted source.

What I Will Do:

I will work with RDSI employees on creating guides to go along with parts that you are selling that will show how to install or use the part as well as guides showing how to do simple repairs using parts available on your website. I will also work with RDSI employees and customers on creating written and video reviews for drilling equipment and parts and create a parts and equipment review section on the website. I will also promote these reviews on social media and in advertisements in order to inform the drilling community that RDSI is the go-to source for reviews and guides on all drilling equipment and parts.

How This Will Benefit RDSI:

This will immensely increase your SEO (search engine optimization) making your website show up at the top of every search that a driller makes. It will do this by serving up your website to a driller when he or she is searching out rigs, parts, or anything else related to drilling because your site will gain something called “Authority” which is a search engine term for a website with a lot of information on a particular topic. It will also make people more likely to buy your products and services because they see you as an expert in the field.

BUILDING OF REVIEWS AND GUIDES SECTION ON RDSI WEBSITE

PROMOTION OF REVIEWS AND GUIDES TO DRILLING COMPANIES

along with an additional $500/month ad and recording budget

This whole stage is an optional element and can be skipped if not wanted. Other elements of the marketing campaign can bring traffic to the website where people can see parts for sale but the great thing about this stage is that it will bring drillers to the website that would never visit the website just from them researching rigs, parts, other equipment, etc. on Google. The additional $500 recording budget is to cover professional videography costs on making the video reviews and guides. 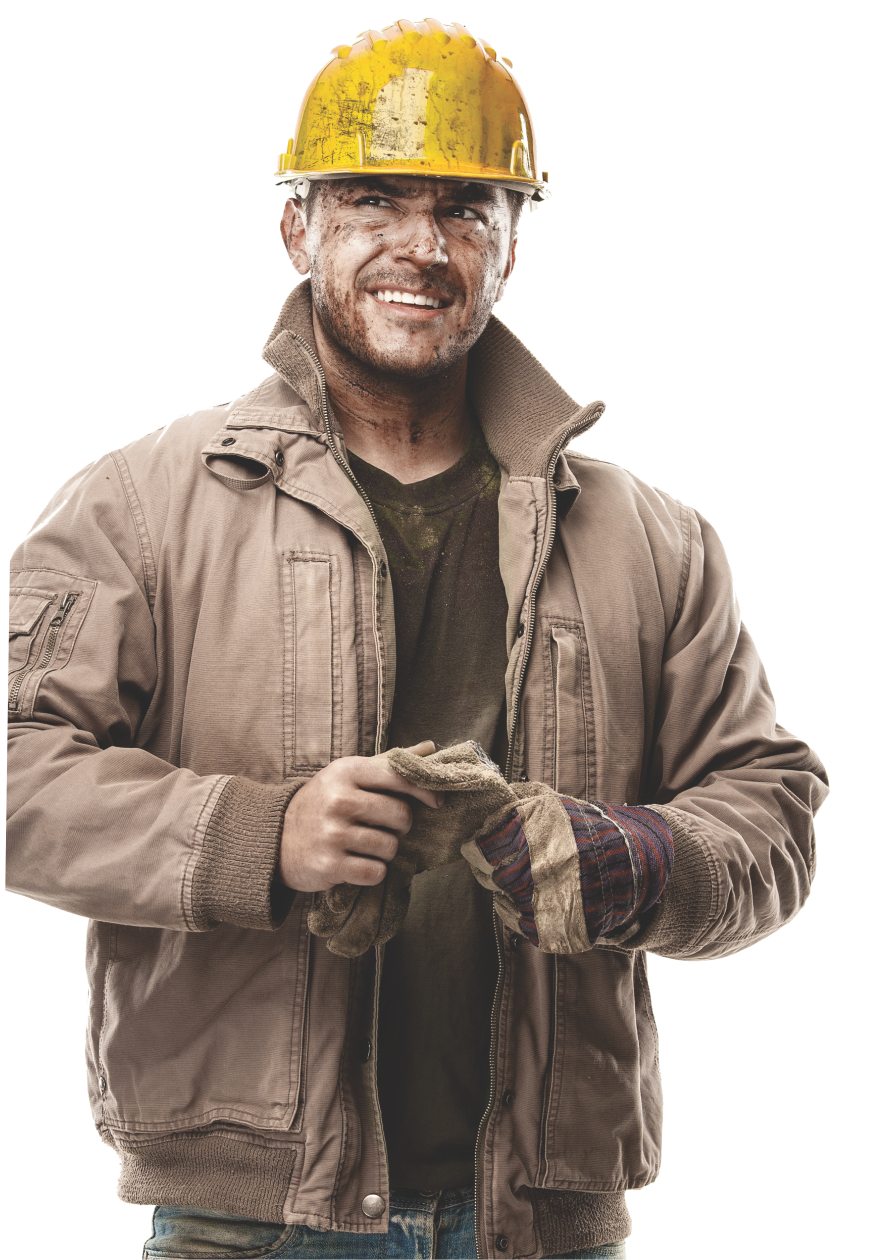 What The Driller Feature Is:
The Final stage of the Serving the Family of Drillers campaign is the driller feature stage. This part of the campaign will simply be RDSI doing features on its customers, and on drilling companies that aren’t customers yet, on the RDSI website. These features will include pictures, video, and a write-up about the owner(s) and their family, the story of the company, and what company is all about as well as links to view their website and/or contact them. On top of being featured on the RDSI website we will also feature them on all social media channels and run ads promoting the feature (which will also promote the fact that RDSI cares enough about Drillers to feature them).

What I Will Do:
I will seek out and contact family owned drilling companies and offer them the opportunity to be featured by RDSI. I will communicate with the companies and get all the information about their business at the same coordinate with photographers/videographers in the area of the drilling company to arrange a photo and video shoot of them. I will then post the feature on a well designed webpage on the RDSI website. I will then promote the featured driller on RDSI social media channels and in advertisements.

How This Will Benefit RDSI:
The first and most obvious benefit this will have for RDSI is that it will produce overwhelming feelings of gratitude in the minds of those businesses who are featured and they will become fans of RDSI and customers for life. The featured drilling company will also go and tell their professional driller friends which will be free, and effective, word of mouth advertising for RDSI. The driller features will also show other drilling companies that RDSI really does care about drillers and will give them a favorable opinion of RDSI. Finally, I will have a form for drillers to apply to be featured. This will give you a steady stream of leads from drillers that you may have not ever done business with.

along with an additional $500/month ad and recording budget

This stage is very important and I strongly recommend that it is carried out because of its strong relationship building aspect with current customers as well as potential ones. The price includes my coordination, design, and promotion time. The additional $500 is for hiring professional photographers/videographers to do a picture/video shoot for the featured driller as well as paid promotion of the feature.

This marketing campaign will be done in stages to ensure time for everything to have time to work and so it doesn’t get too overwhelming on everyone:

I know this all may seem overwhelming but its all broken down in stages and we can adjust and change strategy as needed. You guys aren’t locked into any contracts or anything so you can cancel at any time if you feel it isn’t working.

The first thing we need to is to get the website started. You can use the form below to go ahead and make the deposit and I will get started on it immediately.